In this overview, we wish to present already existing animal protection laws and corresponding monitoring systems in Germany, Austria, Switzerland and Europe in a simple and comprehensible way, in the form of a timeline with the essential and relevant comments. It aims to give an insight into the field and to encourage further pursuit of details.

The origins of animal welfare

Animal welfare is already inherent in religion in various forms.
All major world religions reject violence against living beings, recognize the sanctity of all life and all living beings, see the preservation of creation as a duty of human beings, or explicitly commit themselves to animal protection.

Francis of Assisi, patron saint of animals
His birthday, October 4, 1181, is celebrated worldwide as Animal Welfare Day. He wanted to proclaim the gospel of Christ’s love not only to humans, but also to animals, plants and all of nature. 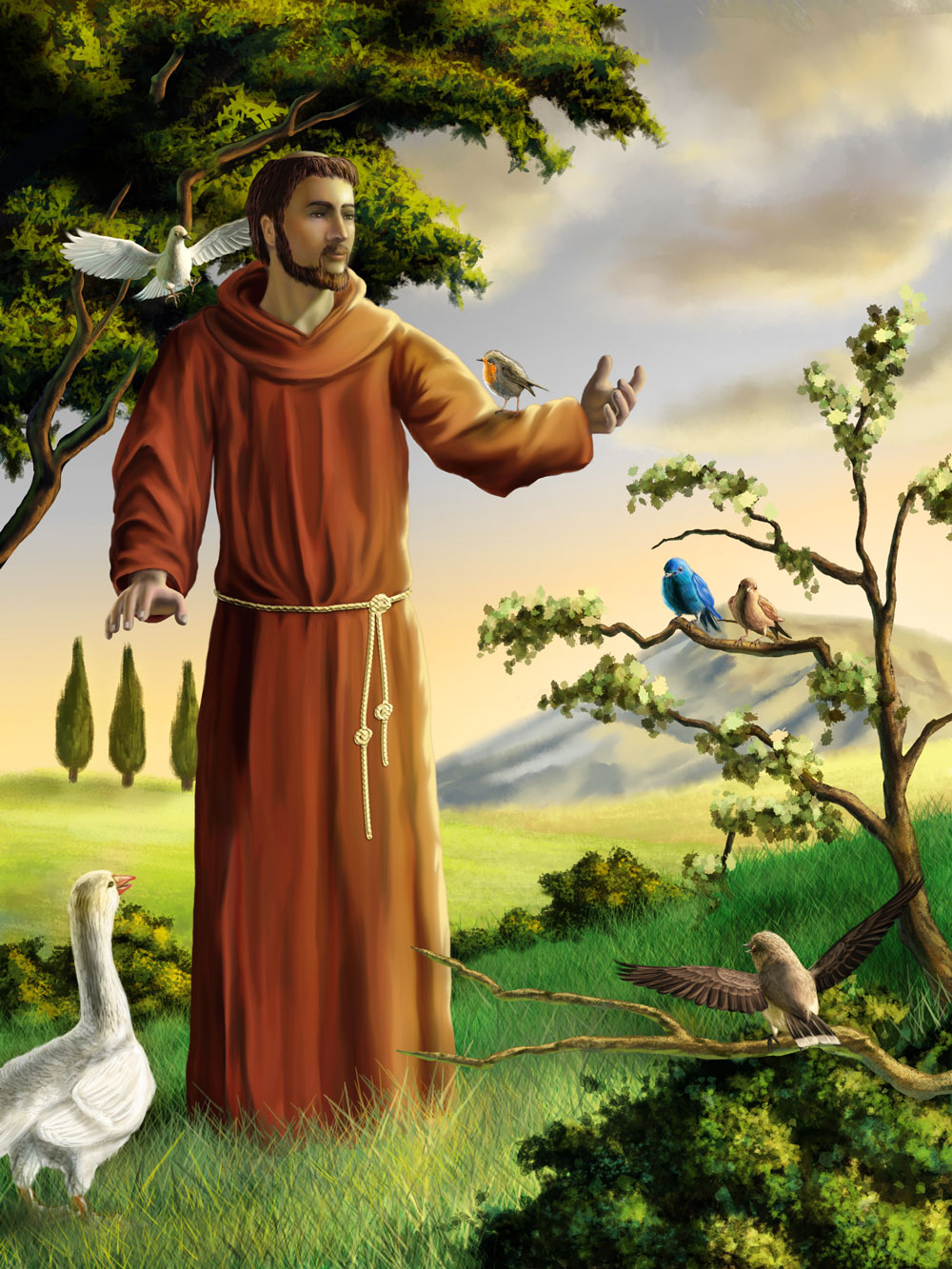 “Act for the Prevention of Cruel and Improper Treatment of Cattle” passed by the British Parliament.

The Royal Society for the Prevention of Cruelty to Animals (RSPCA) is founded.
Note: Advocating on behalf of animals is now multi-faceted: the reasons are religious, social, ethical, philosophical, and moral.

Animal protection is included in the Reich Penal Code.
According to § 360, No. 13, anyone who “viciously tortures or mistreats animals in public or in a manner that causes annoyance” is punished. 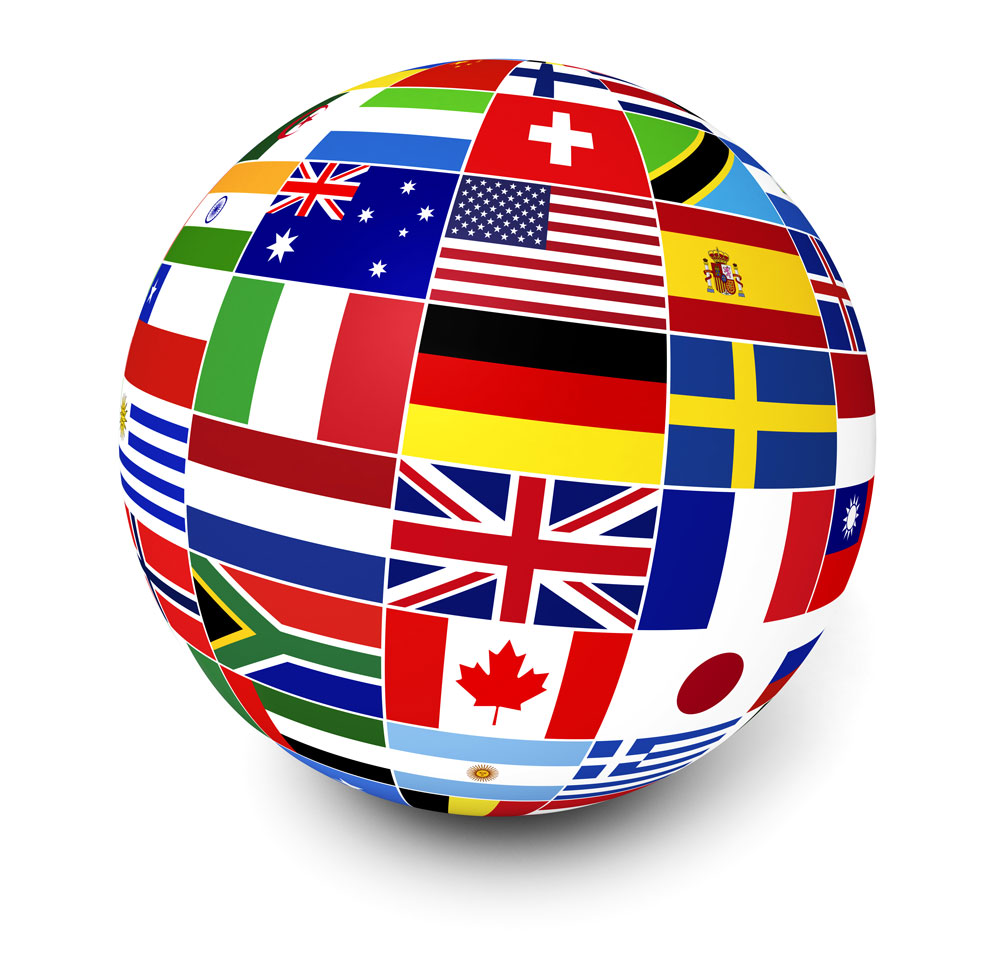 The International Congress for the Protection of Animals adopts October 4 as World Animal Day.

In the Reichstierschutzgesetz, § 145b of the German Criminal Code punishes the deliberate torture of animals.

The Reichstierschutzgesetz applies to the Federal Republic of Germany (FRG) and the German Democratic Republic (GDR).

Council of Europe founded
Animal welfare conventions form the basis for national and EC legislation, 46 Member States.
Harmonization of animal welfare regulations, recommendations for the transport, slaughter and husbandry of farm animals. These are to be implemented through legislation or administrative practice. 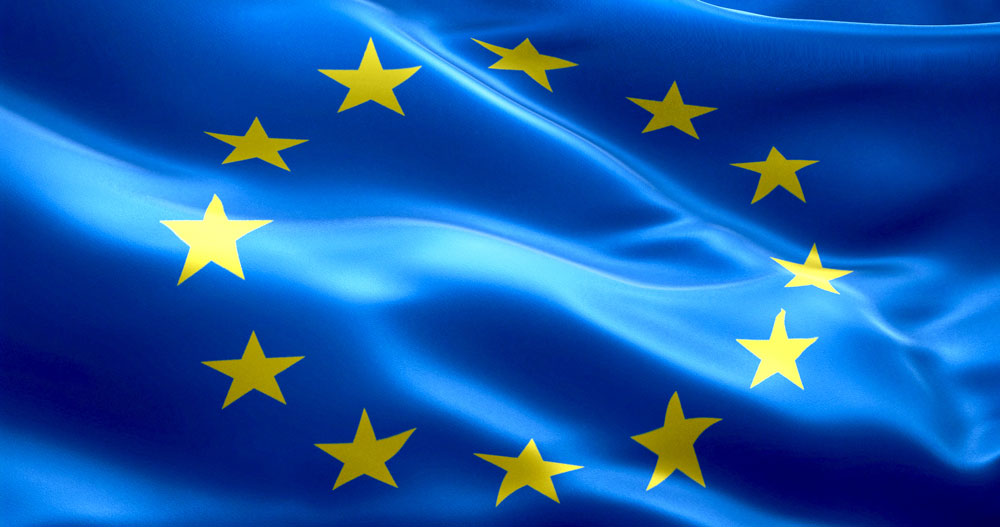 German Animal Welfare Act
§ 1 The purpose of this law is to protect the lives and well-being of animals as part of the human responsibility for them as fellow creatures. No one may inflict pain, suffering or harm on an animal without reasonable cause. 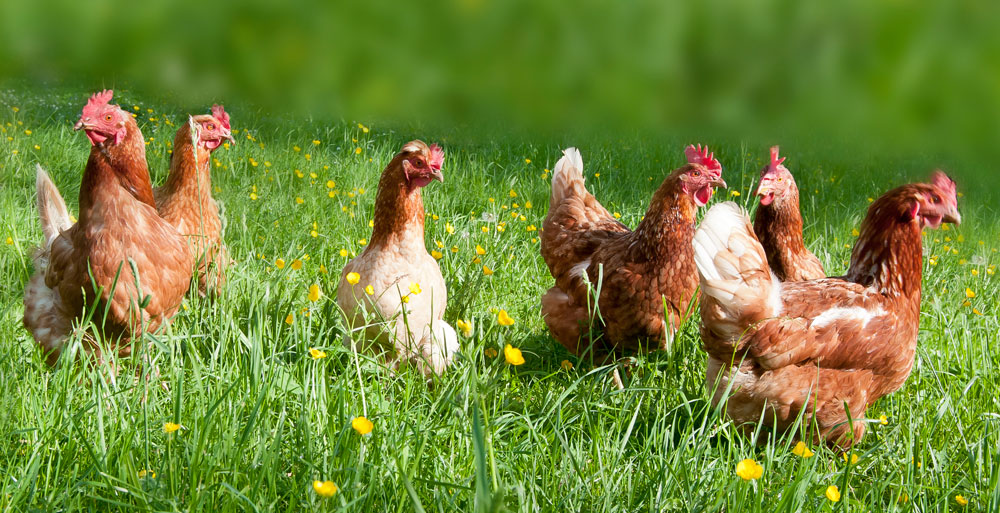 In the Federal Constitution of Switzerland, the protection of the “dignity of the creature” is anchored.

The World Trade Organization (WTO) is established.
The OIE Animal Health Standards are adopted by the WTO as a reference.

Ordinance on the protection of animals in connection with slaughter or killing (Tierschutz-Schlachtverordnung – TierSchlV) in Germany.

Protection of farm animals, minimum standards, Directive 1998/58 EC.
Principles: Animals should be kept, fed and cared for according to their physiological and ethological needs, taking into account practical experience and scientific knowledge.

Note: In order to be effective, EU directives must be implemented by Member States through national legislation. Member States have some leeway in their implementation, i.e., national laws may be stricter.

Animal Protection Ordinance (TierSchNutztV)
The German ordinance is aimed at all those who keep livestock for gainful purposes and contains general requirements for housing facilities, monitoring, feeding and care. 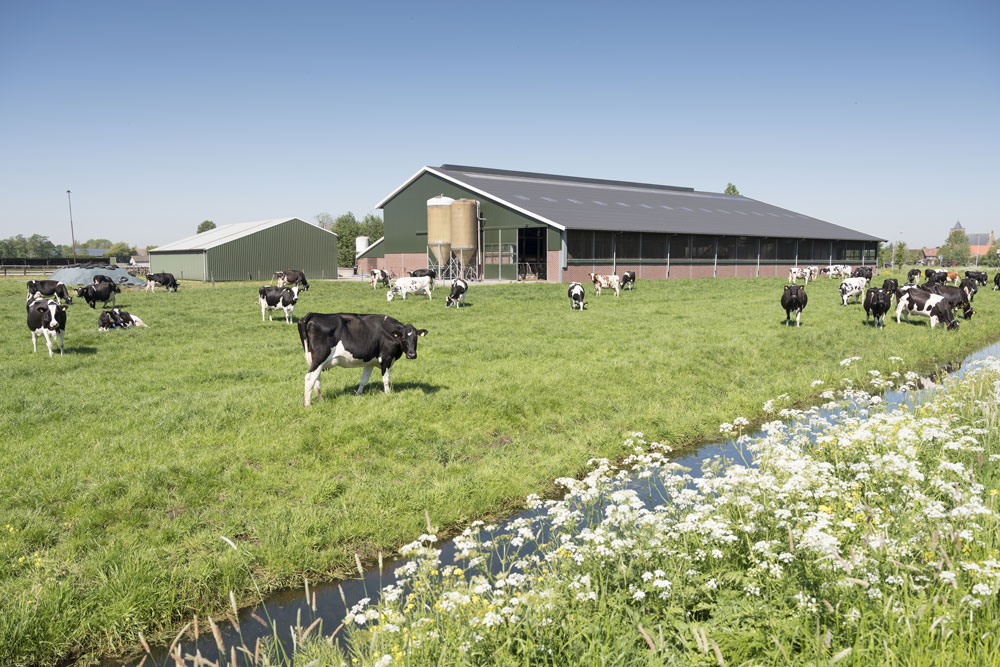 OIE member countries recognize that animal health is a key component of animal welfare.
The OIE expands its mandate to include animal welfare standards, taking international leadership in this area.

EU Zoos Directive
The EU Zoos Directive (RL 1999/22/EG) regulates the husbandry of wild animals in zoos within the European Union, subject to conditions such as species conservation and environmental education. 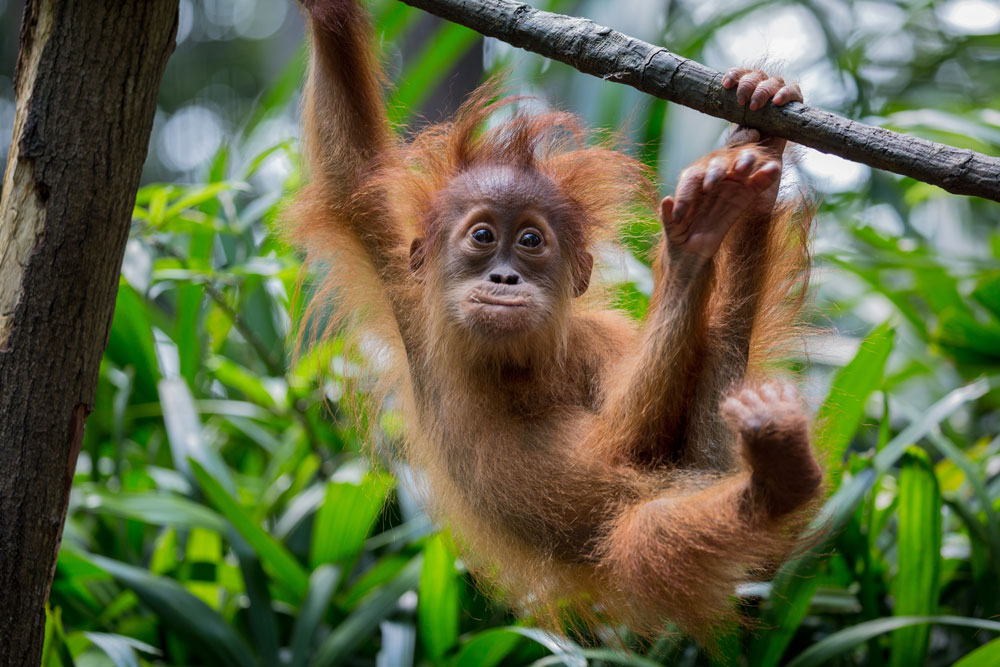 Animal protection in the Basic Law
Animal protection is anchored as a state goal in the German Basic Law.
Art. 20a: The state shall protect the natural foundations of life and animals, also as a responsibility towards future generations, within the framework of the constitutional order by legislation and in accordance with the law by executive power and the administration of justice.
Note: BGB (Civil Law Book) § 90 a (“Animals”).
“Animals are not things. They are protected by the special laws. The provisions applicable to things shall be applied to them mutatis mutandis, unless determined otherwise.” 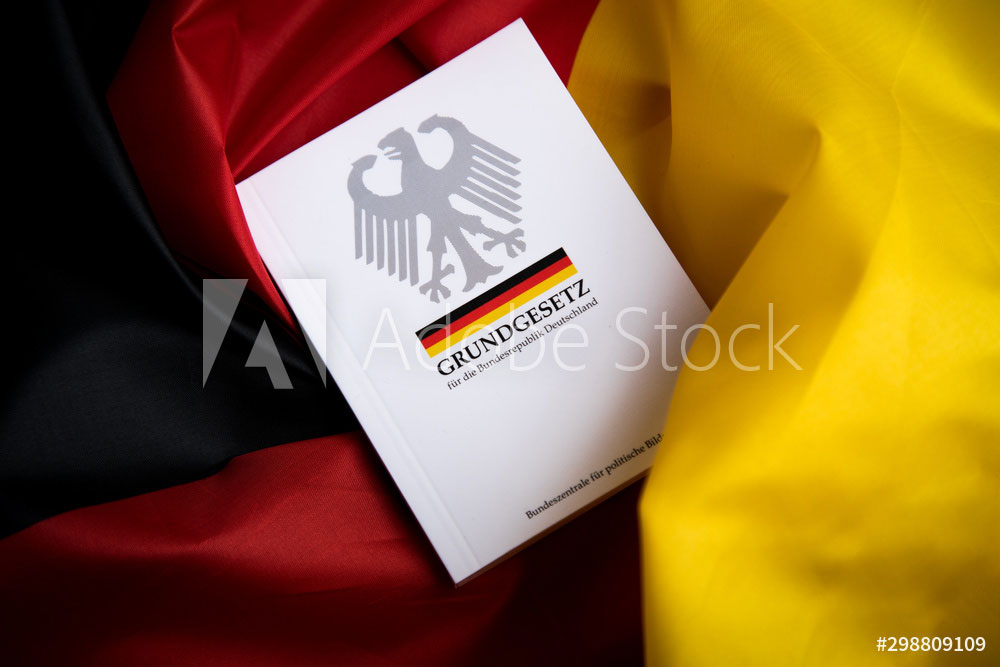 Austrian Federal Law on the Protection of Animals (TSchG).
§ 1 The aim of this federal law is the protection of the lives and well-being of animals based on the special responsibility of humans towards animals as a fellow creatures.
Note: There are already differences between the German and the Austrian laws , e.g. in relation to cage system housing, fur farms and circus animals. These differences are repeatedly mentioned by committed groups and cited as a measure of a “good law”. But no matter what details are cited, the important thing is that the lives of animals are fundamentally protected.

1. Austrian Animal Husbandry Ordinance
The Austrian ordinance regulates minimum requirements for the husbandry of, among others, cattle, pigs and sheep, the interventions permitted on these animals, and the type and proof of expertise of animal handlers and other specialists who may perform interventions.

EU/DE 2004
Ante-mortem and post-mortem inspection
Inspections according to Regulation (EC) No. 854/2004

Annex I, Para. I, Chap. II, B: The ante-mortem inspection aims to determine, in particular, whether the animal subjected to the inspection shows signs of animal welfare regulations having been violated. Farm animals must be officially inspected before slaughter (ante-mortem inspection). During the ante-mortem inspection, the official veterinarian determines whether the animal shows any signs of disease, injury, or other abnormalities. Only healthy animals that can go to slaughter under their own power are approved for slaughter.
Note: EU regulations have general validity and immediate effect in the Member States. In some cases, there are implementing regulations that govern the specific application of a law or other legal regulation. 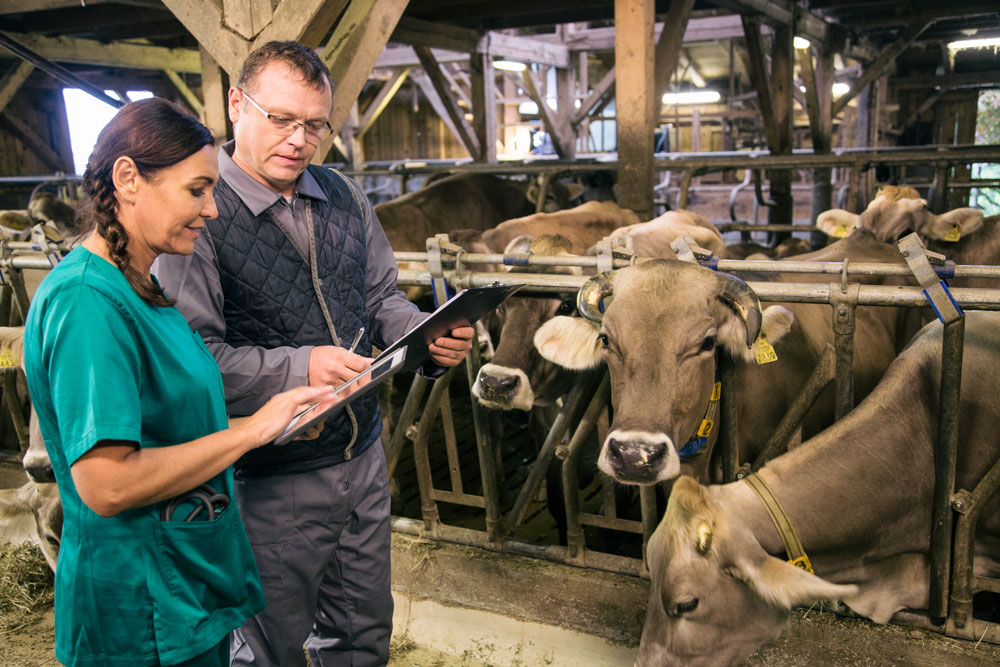 Regulation (EC) No. 1/2005 on the protection of animals during transport
The Regulation regulates the transport of live vertebrate animals at EU level within the Community, including the specific controls to which consignments of animals are subjected by officials on arrival in or departure from the customs territory of the Community.
§ Section 10 basically limits the domestic transport time of animals to eight hours. 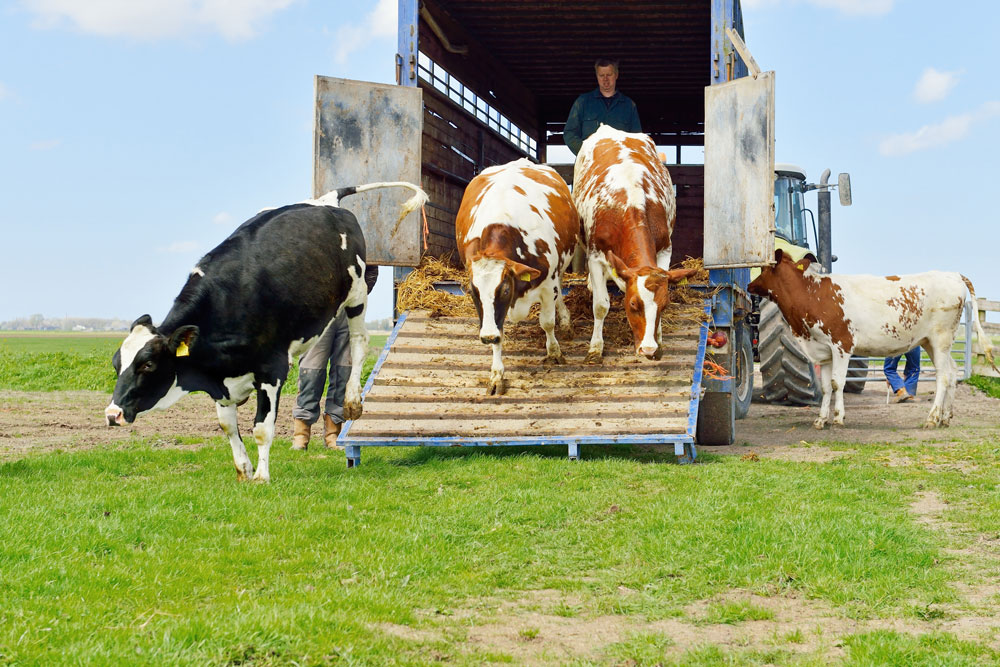 Swiss Animal Welfare Act (TSchG)
The purpose of this law is to protect the dignity and welfare of the animal.
In this law, dignity means: the intrinsic value of the animal, which must be respected in all facets of its handling. The dignity of the animal is disregarded if a burden on the animal cannot be justified by overriding interests. A burden is present, in particular, if the animal is caused pain, suffering or harm, if it is made fearful or humiliated, if its appearance or its abilities are profoundly interfered with or if it is excessively instrumentalized.

Europe-wide tightening of housing conditions for fur farms
Stacking of cages on top of each other is no longer permitted, the animals must be offered a larger living environment and species-appropriate materials, such as sand pits and places to scratch. 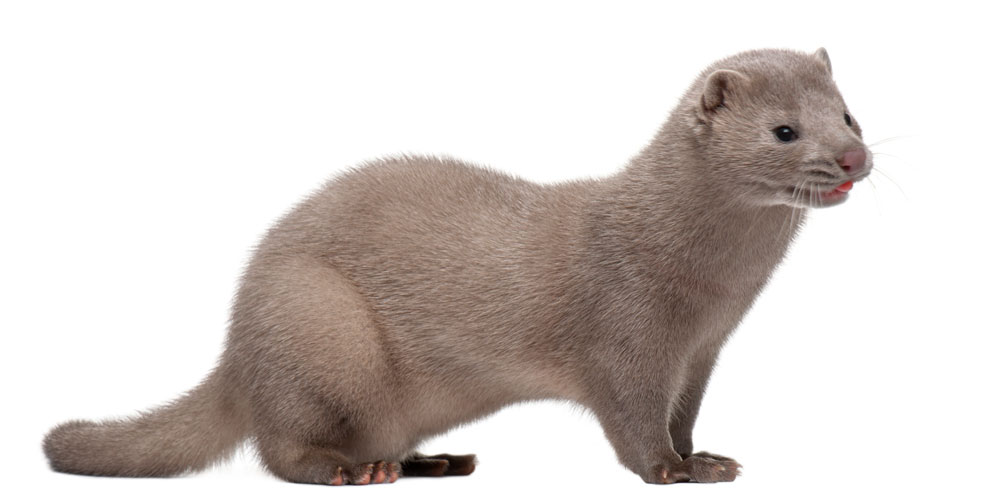 Circus Register Ordinance in Germany
Operators must ensure the welfare of their animals and have this monitored by the state as well as disclose data.

Regulation (EC) No. 1099/2009 on protection at the time of killing
The Regulation lays down rules on the killing of animals at the European level. At the time of killing, the animals are spared from experiencing any avoidable pain, stress and suffering (Art. 3). The killing of animals may only be carried out by qualified personnel (proof of professional knowledge + expertise) (Art. 7). 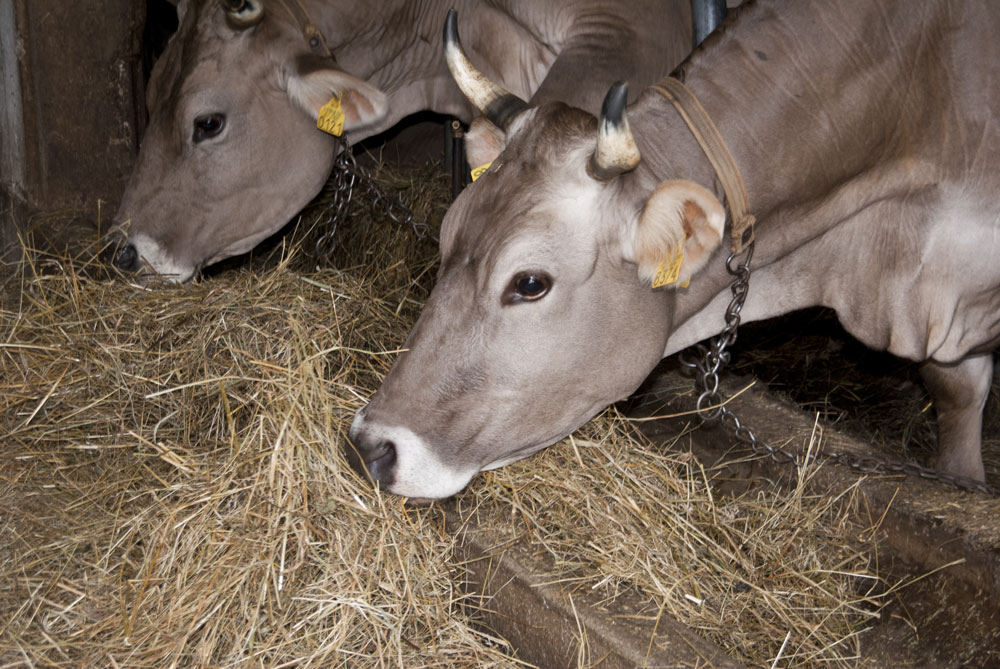 Introduction of transponder chip 2009 for horses, donkeys, mules and other hoofed animals VO 504/2008/EU
The branding of foals is to be avoided across the EU, but has so far not been banned. From 2019, however, this will only be permitted under anaesthesia and in the presence of a veterinarian.

The Treaty of Lisbon comes into force.
Extension to include the Treaty on the Functioning of the European Union (‘TFEU’), which recognizes animals as sentient beings.
Title II, Article 13: In formulating and implementing the Union’s policies on agriculture, fisheries, transport, internal market, research and technological development and space , the Union and the Member States shall pay full regard to the welfare requirements of animals as sentient beings, while respecting the legislative or administrative provisions and customs of the Member States relating in particular to religious rites, cultural traditions and regional heritage.

Practice Guideline 10 (REACH) and Laboratory Animals Directive 2010/63/EU
This brings the EU chemicals regulation REACH (Registration, Evaluation and Authorization of Chemicals) into line with animal welfare. Practice Guideline 10 is given the addition of “animal testing only as a last resort”. The Directive on the protection of animals used for scientific purposes (Laboratory Animals Directive) comes into force. 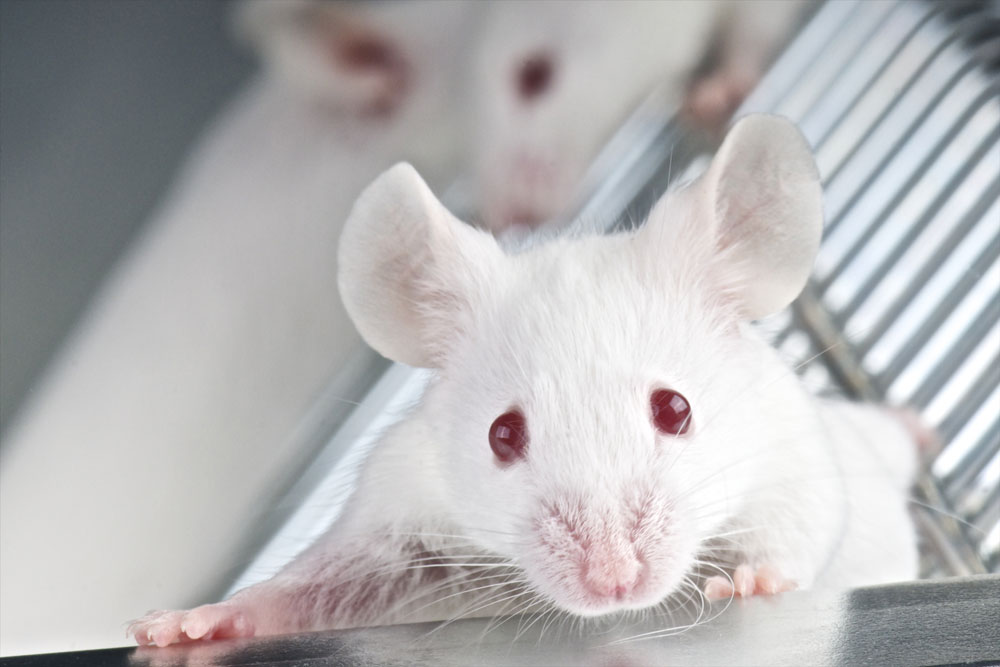 Single Slaughter Regulation ( 1099/2009/EU) comes into force.
Rules for the construction of slaughterhouses and their equipment, and the development of new stunning and killing methods.

Regulation (EU) 2017/625 on official controls and other official activities to ensure the application of food and feed law and rules on animal health and welfare, plant health and plant protection products.

Animal protection in Germany, Austria, Switzerland and Europe
In A4 for printing